Who doesn’t use mobile phones in this modern world. Everybody is connected with mobiles. Definition of mobile phones has changed over time. Though its primary purpose is to make calls and receive calls but engaging the user with games, giving a quality time with its media integration like music, photos, videos, internet browsing has been brighter part. Phones now has become smart phones. One can do almost everything through their phones. Though there were only few brands ruling the market few years back, many new mobile phone manufacturers has been into the race. Its even difficult to list out all the name because we see new brands now and then. Few of the known brands are Nokia, Samsung, iPhone, HTC, Google, Lenovo, Colors and the list goes on and on. Operating system has evolved from java, Symbian, palm, limo etc to most advanced windows, android and ios, black berry, Firefox OS and many more. Different company use different operating systems. iPhone uses ios, nokia uses windows OS and mostly other (but not all) uses android OS.


Currently most used operating system is android OS and almost covers slightly more than 50% of the world’s market. Android is open source while other popular OS like windows, ios and blackberry are closed source. Here in this article we are trying to make a comparison between android OS and IOS purely based on my experience.

Android offers more applications than ios. It all depends on the user who likes what type of application. In terms of availability of apps like utility apps, games and other apps, android stands superior.

For Music and camera, ios offers sleek design and better quality than androids. But ios is not so user-friendly while adding music and photos since itunes/iphoto is compulsory but android sets you free.

Being an open source, android gives more flexibility on sharing between the applications. Android offers more features to share text, photos, links, music and videos. Android lets you use third-party web browsing apps like Firefox, chrome and many other apps to browse the internet in your phone but ios lacks such feature.

Android allows user to customize your smartphone whereas ios is strict. Both the system keeps updating itself with various features so there is no clean sweep anywhere between two OS. While it comes to choosing, it totally depends on personal preference and what type of applications you use. Both of the OS are great in their place. 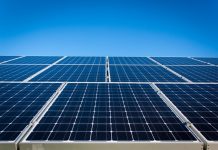 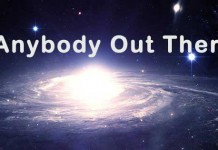 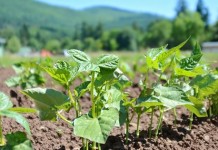