We are human beings and we know that we are one of the talented living being in this world.  We are talented in one hand and in other hand we are unsatisfied living being too. In this current world, human beings are much busy in their work and always looking to get entertained in the time whenever possible.
One of the way to get entertained is by watching movies.  It is also the means of obtaining the education about the society, culture, thoughts of various field. Every country has their own standard of movie among which Hollywood and Bollywood stands out the most.

Here in Nepal, We also have cinema industry (Nepali Film Industry)  known as a Kollywood. We don’t have that much long history in cinema industry, it’s just been about 60-70 years. Till now we have got opportunity to watch huge numbers of Nepali cinemas but only few movies are worth watching which gives the sign of hope while it comes to giving competition with other big film industry.

Bollywood became one of the biggest film industry in the cinema market and we are still struggling to prove our existence.

During the initial stage, Nepali film industry was heavily dependent with India but with the change in technology and talent, movies can be completed here in Nepal now. Naturally gifted scenes and sceneries, diverse cultural are very unique things which can be good thing for making diverse cinemas. Though we have such things, unfortunately we are not able to convert them into our strength. If we look at the past, we can see that Bollywood  and Kollywood didn’t have unmatched standard. As time passed by, Bollywood became one of the biggest film industry in the cinema market and we are still struggling to prove our existence. If we have to compare between two industries, Kollywood still roams around the style of movie that used to be in the past, exception some enthusiastic movie makers are trying to do it in new style whereas Bollywood has been proving itself with super hit movies in various categories. 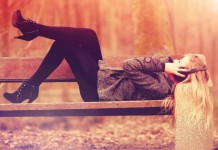 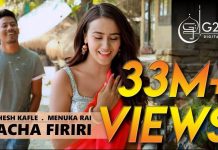 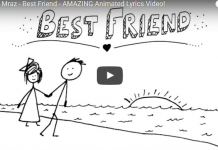